Geoff Miller: My story, why neoWONDER is important, and why I am involved in research - neoWONDER

Perspectives from an ex-NICU patient Geoff Miller: Why research is important, and reflections of his own experience facilitating neoWONDER focus groups

When I was initially asked to be part of the neoWONDER research team, and help with the early stages of the research process, I was extremely nervous as this wasn’t something I had done before. As a lay person I was a little unsure of myself and knew that I didn’t have the right “qualifications” to participate. However as things progressed my confidence grew, and I was able to fully feel like a member of the team, and could see how my life experience of these issues could contribute to making the lives of other children born premature much better.

During the focus group stages, being able to share a little of my story with some the participants is always humbling, and was well received as a story of hope. However, as a former patient it is also just as wonderful to hear the story from the current parents, and in particular the pride that all of them shared about parents of their prematurely born children, regardless of gestational age or outcome.

To be involved in a research project like neoWonder as a former patient, has already been a huge learning experience. It has enabled me to see the process of how a research project like this comes together and to understand the step and safeguarding requirements. As an older adult preemie we often assume that interventions like NeoWonder are already in place, partly due to the rapid advances in the technical side of Neonatal Care, but also because we aren’t ever directly involved in the decision making that affects our lives. This is so often down to our parents, neonatologist or other healthcare specialists.

I am very fortunate that during my own stay in NICU I received a number of new or pioneering treatments. Many of which are well documented (see photos); this has allowed me to track the impact this treatment has had over the years. In fact my NICU and childhood pictures were used to help fundraise for advances in research at the hospitals in which I was treated; many of which are now common practice. To the outside these interventions may seem simple (and in many cases they are), however it is only now by being involved in this project that I appreciate it has taken years of research to ensure the best possible outcome for every child.

For me, neoWonder is also a simple yet effective intervention. The data and records in question already exist and are already in use, so to link them in a secure and anonymous manner would allow researchers to have a much broader picture of the outcomes of premature birth, and the interventions within NICU that have the best possible outcomes. 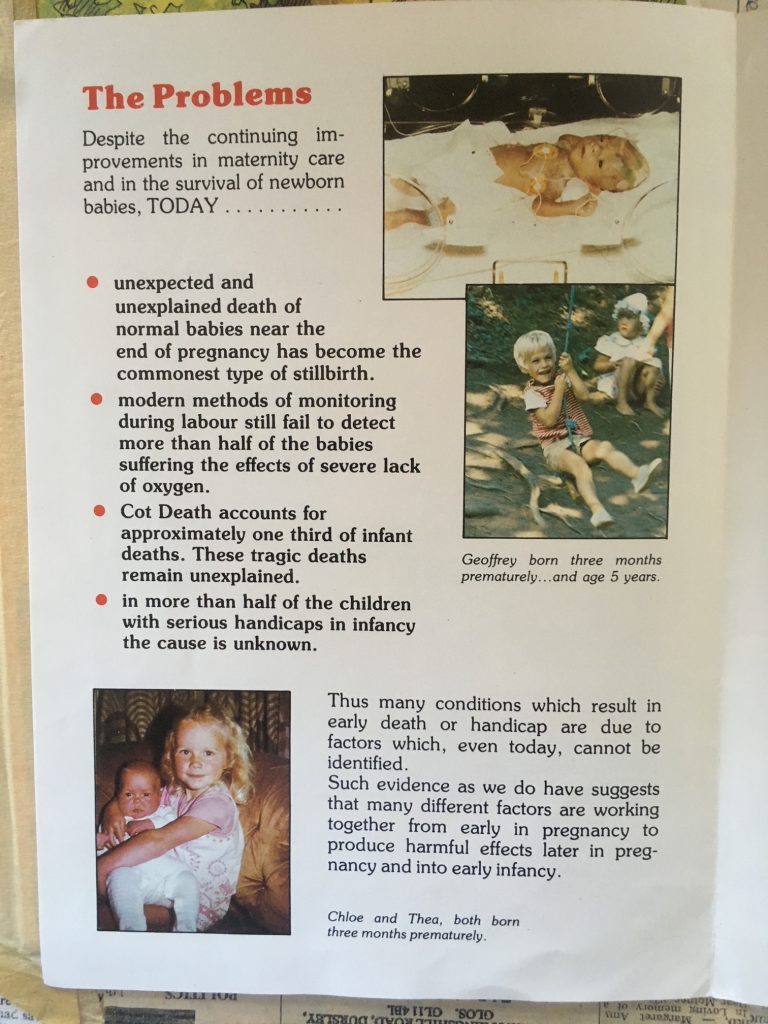 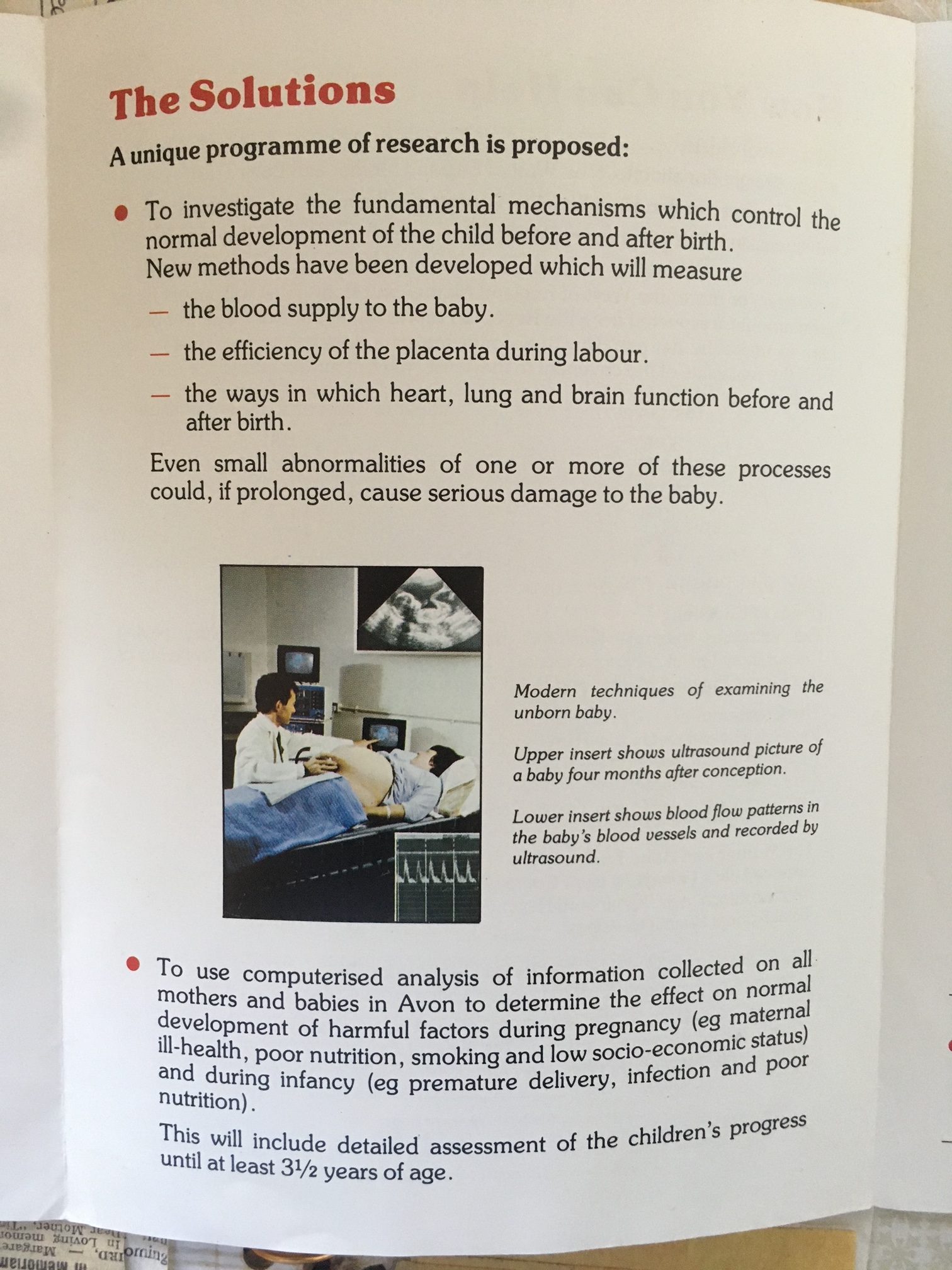